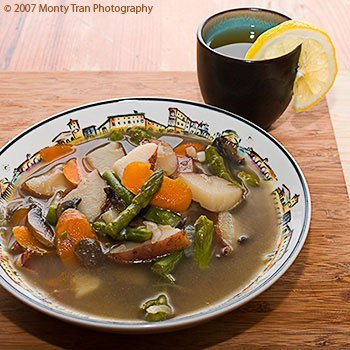 Benefits of Bone Broth “…Voit also found that gelatin improved digestion because of its ability to normalize cases of both hydrochloric acid deficiencies and excesses, and was said to belong in the class of "peptogenic" substances that favor the flow of gastric juices, thus promoting digestion.” -- Kaayla T. Daniel, PhD, CCN